How Does Georgia Determine Equitable Distribution of Marital Assets? 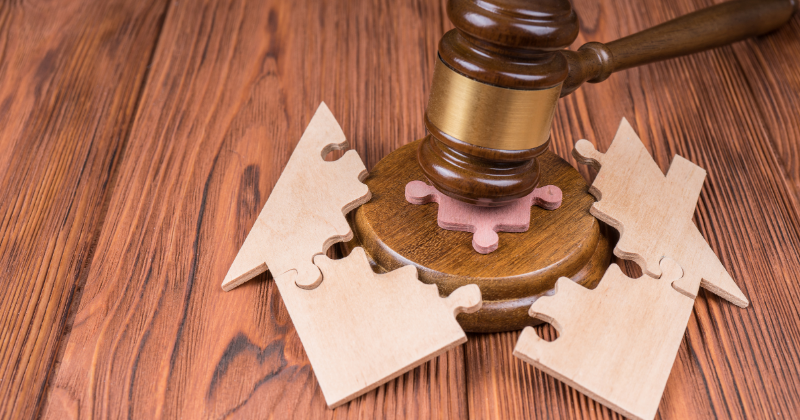 It's an interesting fact that a recent article in Brides magazines focused on how to divide marital assets in a divorce. The fact is, that 50% of marriages do end in divorce. When a couple in Georgia decides to divorce, they have to decide how to divide their marital property and debts. Georgia is what’s called an equitable distribution state, which means that the assets from your marriage are fairly divided based on the financial contributions of each party in the relationship. But there’s more to the process of deciding just what is ‘equitable’ than you might think.

Marital property law in Georgia is different from that in many other states but is designed to make the distribution of assets and wealth as fair as possible to both parties. Equitable distributions of assets is intended to protect the interests of the party who has earned or in other ways contributed the most throughout the marriage while also providing for the party who has earned or contributed less. Property acquired during a marriage is to be equitably divided between the spouses, although the property’s division is not always an equal split.

What Is Considered Marital Property in Georgia?

Your marital property could include gifts, retirement accounts, homes, cars, savings accounts and any other assets or debts that either of the parties currently has. But there are a few things that are not considered marital property.

It's important to note that equitable distribution does not mean an equal division of marital assets. Equitable means fair, and fair doesn’t always mean equal.

What Does Equitable Distribution Mean?

Equitable distribution is about determining who is entitled to what portion of the assets in the marriage, based on what they have brought into the marriage. It includes things like:

When evaluating each of these factors the judge will determine what percentage or amount of the marital assets each party is entitled to. This is different from community property states where anything that exists within the marriage is considered to be equally owned by both parties.

In community property states if there is $10,000 in the bank account and one party makes $100,000 a year and the other party makes $50,000 a year it does not matter. Both parties would be entitled to $5,000 (half). Georgia is not an equitable distribution state, not a community property state. Equitable distribution means that the amount of money each contributed toward that $10,000 would be considered as well.

Do I Need a Lawyer to Ensure An Equitable Distribution of Assets?

In Georgia, there are no set rules used by judges to determine what is a fair division of marital assets. The short answer is that you absolutely should have a lawyer who can help you with a fair and equitable distribution of your assets. Keep in mind that equitable and equal are not the same thing. This means you will need to be able to prove what you are entitled to and a lawyer will be an essential piece of the puzzle in this process. A skilled divorce lawyer can negotiate on your behalf to make sure that you get what you’re entitled to in your divorce.

During divorce proceedings, you want to make sure that your rights are protected and that you receive a fair and equitable division of your assets. An experienced divorce lawyer will negotiate and fight for your interests to ensure optimal property distribution.

Sharon Jackson has years of experience handling complex property division settlements and trials. Contact us now at (678) 436-3636 and book an appointment to discuss your case.