Legitimation and Father’s Rights in Georgia: And Why Moms Might Oppose It 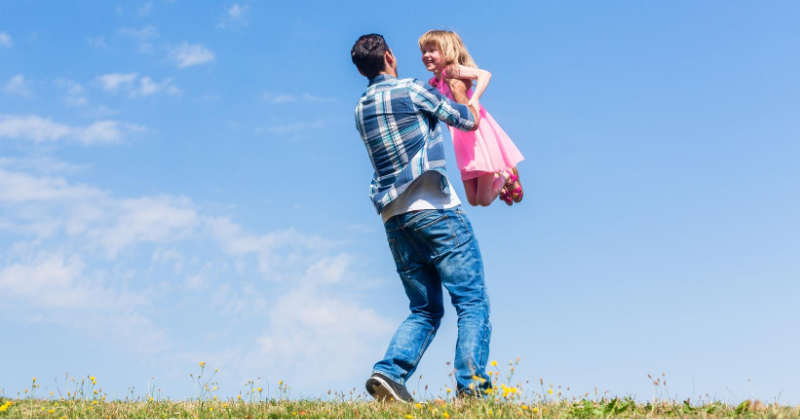 A child born to married parents is considered their legal, legitimate child. If a child is born to unwed parents in Georgia, the father is not considered a legitimate parent and does not have parental rights such as visitation or custody. Even if the father's name is on the child's birth certificate, the father will need to go to court to establish that he is the child's legal father. An unwed father will not be awarded visitation or custody unless his paternity is legally established by the court even if there is a DNA test that proves that he is the child's biological father.

An unwed father can claim his parental rights by marrying the mother of the child or by petitioning the court for legitimation in the county where the mother lives. Georgia legitimation is a legal process for a father to establish his father's rights and prove that he is the father of a child born to a woman he was not married to.  Georgia Code § 19-7-22 provides that paternity must be established before a father can be granted custody and visitation rights to his child:

When a man is legally recognized as the child's legal father, the child may be entitled to benefits including child support and inheritance rights. In Georgia, an unwed father whose name is on the birth certificate can be court-ordered to provide child support even if paternal rights were not established by legitimation.

Benefits of Legitimation For the Father

Legitimation is important because it legally establishes a child's paternity and gives the father parenting rights:

When a child is born to parents who are not married, only the mother of the child is entitled to legal rights and custody of the child, unless the father legitimates the child. While many mothers may welcome additional financial support and assistance through the courts in raising the child together, some mothers do not want the child's father to establish paternal rights. The Georgia court will evaluate the petition and the mother's opposition to determine if legitimation is in the best interest of the child.

Moms might challenge their child's father's legitimation petition for reasons including:

1. History Of Abuse
If the father has a history of physical, mental or sexual abuse against the mother, the child or another child the mother may oppose legitimation. The court will consider what is in the best interest of the child.

2. Substance Abuse
The child's mother may challenge legitimation if the child's father has a history of drug abuse and has not made an effort to stop use of illegal drugs. The court will rule based on the health, safety, and welfare of the child.

The legitimation process is complicated. Whether you are petitioning to have your father's rights legally established through legitimation or you are a mother opposed to a legitimation petition for your child, the advice of an experienced Atlanta legitimation attorney can expertly guide you through this process. The legal team at Attorney Sharon Jackson, LLC will advise you on how to approach the paternity and legitimation process. We can assess your situation, inform you of current applicable laws, and discuss how we might represent you.

Call Attorney Sharon Jackson today at (678)436-3636 to schedule an initial consultation and learn how we can help you. You can also contact us online to discuss your case. 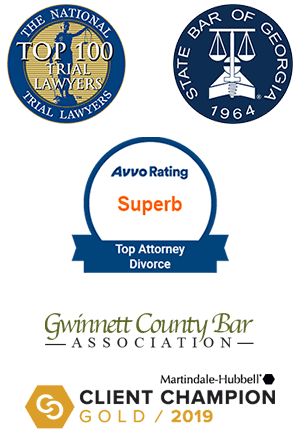