by Sharon Jackson  on January 21, 2021 under Georgia Divorce & Custody 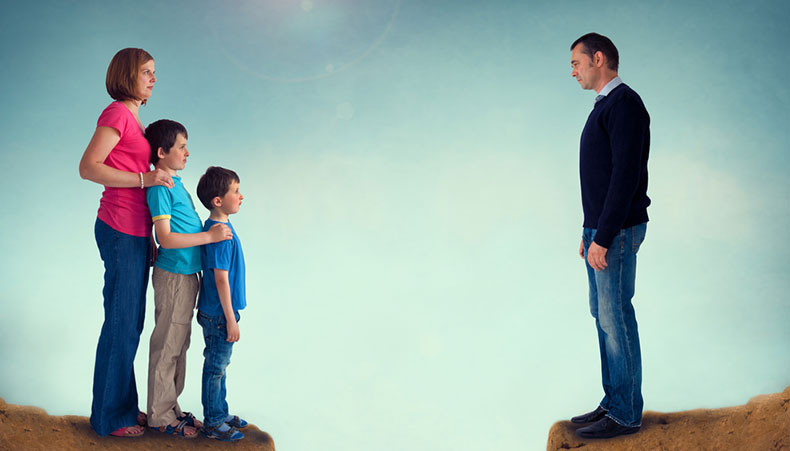 Georgia is a no-fault divorce state. This means that a resident can file for divorce without having to prove that their spouse did anything wrong. They can just state that the marriage is broken because of irreconcilable differences. This puts both spouses on equal footing when dealing with issues involving division of assets, alimony, or child custody.

However, a spouse can still assign blame or fault for the breakdown of the marriage by choosing from several reasons (legally referred to as grounds) as their basis for divorce. If the spouse is determined to be the one at fault, they’ll be at a considerable disadvantage during negotiations.

The Official Code of Georgia specifies 13 different grounds for divorce. One of these is desertion or abandonment. A person who is filing or facing a divorce involving abandonment should speak to a qualified Georgia divorce attorney as soon as possible. The law is complex, and only an experienced lawyer who has reviewed their client’s unique situation can guide and advise them on how they should proceed with the case.

When a person alleges that their spouse has deserted the marriage, they’re essentially claiming that the deserting spouse is the cause of the divorce. Understanding what is considered desertion or abandonment in a Georgia divorce can help a spouse decide whether they have the right grounds for their divorce or help them correctly respond to the accusation.

In Georgia, abandonment is defined as the continued and willful desertion of one spouse for at least one year. A spouse is considered to have committed marital abandonment if they unilaterally decide to physically leave the marital home and reside in a different place than their partner. They should have no intention of coming back.

Desertion occurs in the following scenarios:

The deserting spouse has to be proven to be acting intentionally or maliciously to end the marriage. If both parties mutually agree to live separately from each other, it’s not considered abandonment.

Before desertion can be used as grounds for divorce, the act of desertion must last for at least a year. This is true for both basic and constructive desertion.

However, if the deserting spouse left the marital home, but is still paying for rent or household bills, the case is a bit more complicated. In this case, the court may need to look into other factors such as the behavior of both spouses. For complex situations like this, it’s best to work with a capable divorce lawyer who can provide better guidance.

Desertion or abandonment is the result of one spouse unilaterally leaving, without any intention of coming back. On the other hand, separation is generally a mutual decision by both parties. The spouses will discuss how long the separation will last and how they’re going to deal with important issues like custody or finances. At the very least, one spouse will communicate their intention to leave to the other.

Proving Desertion of Marriage in Georgia

In Georgia, to prove desertion, the petitioner must provide evidence for the following:

These elements can be proven by providing correspondence between the spouses, including emails, social media messages, or texts.

Consequences of Desertion in Georgia

In Georgia, desertion divorces are quite rare. However, they do still occur. Being the offending party in a fault-based divorce is a huge disadvantage. If the deserted spouse can prove abandonment, the deserting spouse will have to face the following consequences of their actions:

If you’re a party to a divorce involving abandonment, you need to hire a capable divorce lawyer who can give you proper legal advice and support.

Attorney Sharon Jackson is ready to answer your questions, protect your rights, and provide the kind of representation you need. Call us today at (678) 909-4100 to schedule a consultation.