Father’s Rights During Separation in Georgia 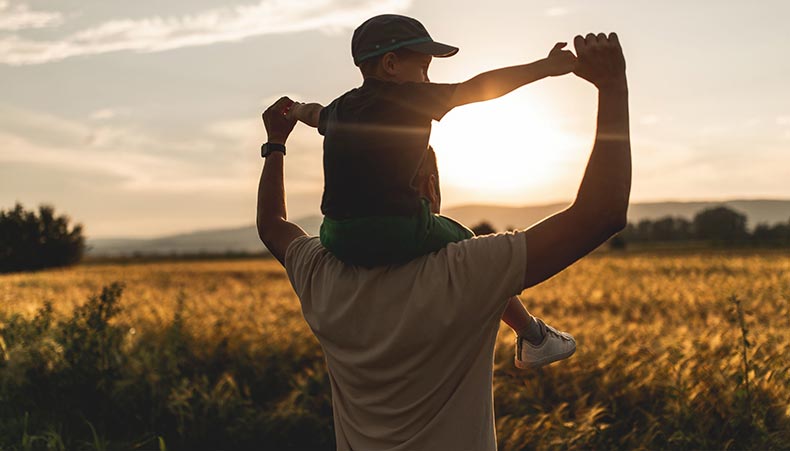 Though Georgia doesn’t recognize legal separation, a married couple may have “separate maintenance,” which allows them to live apart and legally arrange for alimony, child custody, and child support. Amid all this, fathers in Georgia worry about their parental rights while they’re separated. If you’re a concerned dad, read this overview of your rights in Georgia separation.

What rights does a father have after separation in GA?

Married fathers and mothers have equal rights during separation in Georgia. Just like moms, dads have the right to:

When deciding on child custody matters, the court does not look at the gender of either parent but examines many factors that amount to the best interests of the child. These factors include the ability of each parent to provide for the child, their current relationship with the child, their living situation, the child’s daily routine, and the like.

Does the mother always get child custody in Georgia?

No, the court does not presume that the mom should get custody. In the past, courts had this presumption because of the “tender years doctrine,” which stated that it’s better for a young child to stay with their mother. However, this belief has largely been debunked by family experts, so courts today give equal opportunity to fathers and mothers seeking child custody.

A father who wants to get custody must prepare to show the court that he is the most suitable parent with whom the child should live. Here are things to do to help establish this:

Though the law does not have a bias towards either parent, dads in Georgia may still perceive that judges tend to favor mothers. If you’re a father and you’re worried about your custody case, or if the mother of your child is denying your visitation, it’s best to get the legal support of a competent Family Law attorney.

What if I’m an unmarried dad? What are my rights?

A father can have parental rights only if they are a legally recognized parent of the child. If a person was married to the mom during the child’s birth, Georgia law presumes him to be the legal dad, thus he automatically has parental rights. But an unwed father will have to take additional steps to enjoy the same rights.

An unmarried father must go through the process of “legitimation” which establishes his legal fatherhood of the child. There are various ways to do this. If the mother is also unmarried, both parents can sign the voluntary Acknowledgement of Paternity with a section for legitimation. However, if the mom is married to someone else, the person seeking legal fatherhood must file a petition for legitimation with the court. He will have to prove his claim in a court hearing.

Once the legitimation is successful, the unmarried dad will have the right to fight for child custody, visitation, and child support – the same fathers rights that married fathers have.

Parents in Gwinnett County trust Attorney Sharon Jackson for their complex Family Law issues. Ms. Jackson has had 20+ years of experience in this field and has obtained favorable results for her clients, including dads who needed to secure their parental rights. Consult with Ms. Jackson about your case today by calling (678) 909-4100 and schedule a consultation.