What is the difference between a limited divorce and an absolute divorce in Georgia? 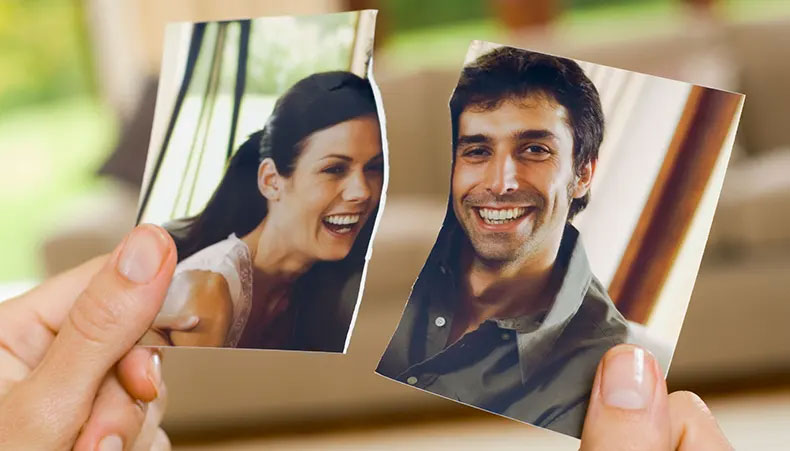 Divorces can be either absolute or limited. A limited divorce, also known as a legal separation or separate maintenance, is a judicial proceeding where the court supervises a couple's separation. The marriage does not end as a result of this. Instead, it sets legal responsibilities for the partners when they are apart.

A limited divorce is usually the choice of couples who:

On the other hand, an absolute divorce terminates the marriage, permits remarriage, and resolves all rights to jointly owned property. It is no longer possible for one side to inherit property from the other. Any property owned jointly by the parties as spouses becomes property held in common (each owns one-half).

Even though Georgia law does not recognize legal separation, the state does offer couples the option of a limited divorce, often known as separate maintenance. A limited divorce is when the parties no longer live together but stay married. Some couples choose to officially separate for a period of time to see if divorce is the best answer for their marital problems.

Before the divorce is finalized, the couple has time to work out property division and child custody concerns. Separated spouses are not allowed to have sexual encounters with one another or with others. They live separate lives but are legally married until one or both spouses ask the court for a divorce. (Ga. Code Ann. § 19-6-4 (a).)

To be eligible for legal separation, you must show that you have met all of the following conditions:

Grounds for Limited Divorce in Georgia

The following are the grounds for filing a limited divorce in Georgia:

Even if you seek an absolute divorce, the Georgia courts may issue you a limited divorce. These divorces may be decreed indefinitely or for a fixed period by the courts.

Finally, Georgia's limited divorces can be canceled at any moment by the courts on the joint application of the parties seeking to be dismissed. In such instances, you are reinstated as a legally married couple.

How to File for Limited Divorce in Georgia

You must meet residency requirements, grounds, and other legally specified laws to seek a limited divorce in Georgia, just as you do in an absolute divorce case. Property settlements, alimony, child support and custody may all be part of a limited divorce.

You must file for divorce with the Superior Court Clerk in the county where you or your spouse have resided for at least six months. You'll begin by filing a complaint for divorce, also known as a "petition for divorce," which outlines the legal grounds for your divorce as well as the concerns you want the court to address.

When most people talk about divorce, they are referring to this form of divorce. It is given for reasons such as infidelity and abandonment. Absolute divorce has implications that include property division, alimony payments, and establishing custody and visitation rights.

In most states in the U.S., absolute divorce is allowed for reasons including:

If a spouse files for absolute divorce but fails to meet the legal conditions, a limited divorce may be granted if one of the grounds for divorce is met. If a ground is proven in some situations, the court may consider it while deciding on problems such as alimony and child custody.

A limited divorce is an option for couples who want to forego the finality of an absolute divorce. In these circumstances, couples can have a feeling of living without their spouse. This can be considered as a trial period during which vital life and marital decisions can be made.

Divorce issues can be complex, so it's best to speak with an experienced divorce attorney about them. If you are considering a divorce, whether absolute or limited, you will almost certainly require the comprehensive and thorough advice of a qualified divorce lawyer who understands the best steps to take.

If you're looking for a lawyer in Greater Atlanta who can help you with your divorce, call Attorney Sharon Jackson at (678) 909-4100.