Adoption and Father's Rights in Georgia

by Sharon Jackson  on January 13, 2021 under Father's Rights 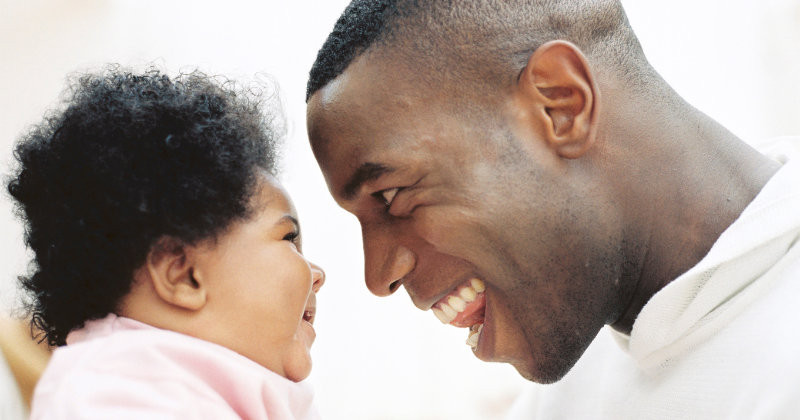 Nearly 140,000 children are given up for adoption each year, and many children are waiting to be adopted. A mother’s heart-rending decision to let a stranger adopt her child can haunt her all her life. When it comes to adoption and father's rights, what is often overlooked are the men whose rights as fathers were ignored, and their chance for parenthood or adoption denied. Fathers in Georgia have legal protections and rights under state adoption laws. When a child is given up for adoption, Georgia adoption and father's rights laws say that paternity must be established and the birth father must have the opportunity to consent or not to consent to the adoption.

The idea that a father could not raise a child on his own has been discredited. Now, nearly every state, including Georgia, recognizes a father’s right to adopt an eligible minor child. It’s still difficult to make this happen, however, since the law usually requires the mother to name the father. A potential father may find that he is not the child’s father after all.

Georgia laws provide that a child’s presumed biological father is the man who impregnated the child’s mother. A child's biological father is not necessarily the child's legal father. A legal father has parental responsibility for a child, either by adoption, if they are named on the birth certificate, or if the court has recognized the man as the child's legal father. An unwed father can claim his parental rights by marrying the mother of the child or by petitioning the court for legitimation in the county where the mother lives. Georgia legitimation is a legal process for a father to establish his father's rights and prove that he is the father of a child born to a woman he was not married to.

In Georgia, the Putative Father Registry (PFR) is a statewide registry that contains information about men who may be the biological father of a child. Georgia’s PFR lists the name, address, and social security number of males who have either:

(1) Acknowledged that they are the father of a child in a signed writing called an Acknowledgement of Paternity, or

(2) Registered themselves with the putative father registry to indicate the possibility that they may be the father of a child.

Georgia family law parental rights provide that a father has the right to make important decisions and take certain actions concerning their child. A possible father who suspects that he has a biological child can get notified of an adoption proceeding if he is signed into the Georgia state registry. A biological father who is not the legal father of a child in most cases has the right to be notified of adoption proceedings. If the biological father fails to sign up for the state registry, he may face undesirable consequences including:

If the Georgia courts terminate a father's parental rights:

If your child is put up for adoption, if you have paternity questions, or if you believe that your rights as a father have been ignored, a family law and father's rights attorney in Georgia can make sure your rights and the rights of your child are protected.

The legal team at Attorney Sharon Jackson, LLC believes that fathers deserve the same rights as mothers and can help protect your parental rights and the rights of your child. We can help you obtain the best possible outcome in custody and child support disputes. Whatever your situation is, we will make sure you know your rights and options and will advise you on how Georiga courts protect the best interest of your child.

Our office in Lawrenceville, GA covers all of Gwinnett County and Metro Atlanta. To schedule an initial consultation, call our office today at (678) 436-3636 or contact us online to discuss your case with an experienced father’s rights lawyer.